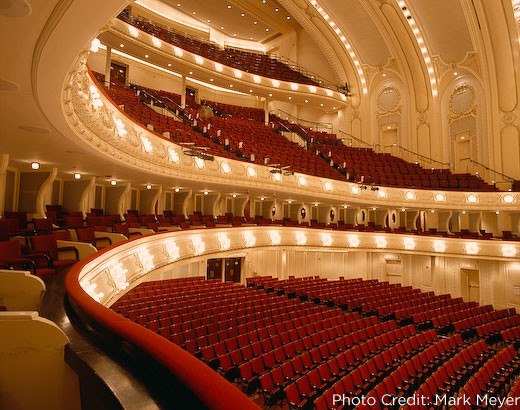 Membership is open to orchestras of all sizes, symphony leagues and guilds, youth orchestras, festivals, and individuals.

ICO is governed by a 20-member Board of Directors who hail from arts organizations and businesses all over the state.

If you are interrested in serving on the ICO board, please contact us. 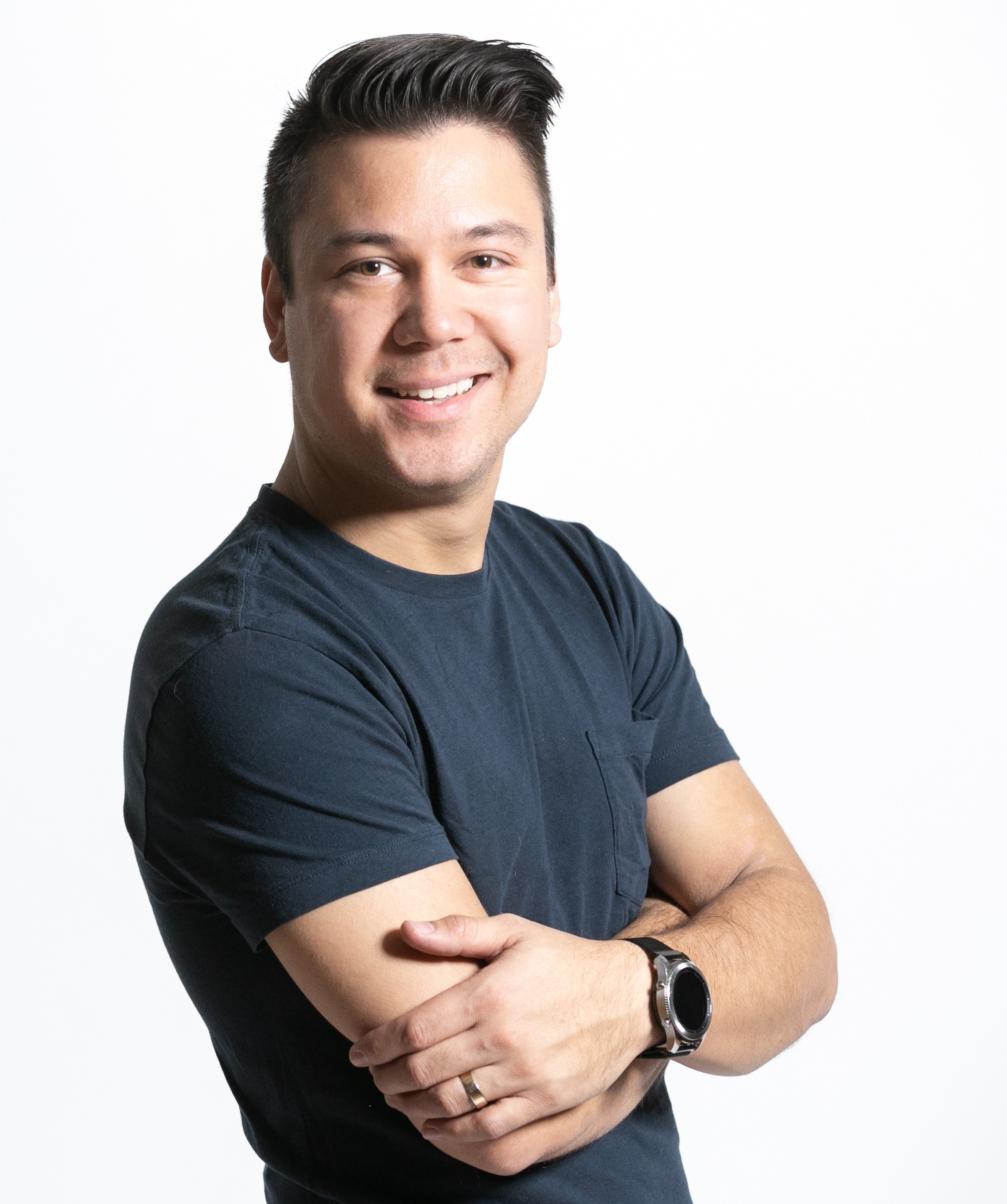 Timothy Corpus became Executive Director of the Lake Forest Symphony in July 2017. In addition to directing the organization’s business operations, he has been involved with Board development and artistic planning. In his short time with the Symphony he has led new initiatives in updating the box office, building a new website and bringing the Symphony back to Lake Forest.

Raised in the Chicagoland area, Mr. Corpus earned his bachelor of music degree in percussion performance from the Chicago College of Performing Arts at Roosevelt University and received his master of music degree in music composition from The Hartt School at the University of Hartford. As an internationally performed composer, his compositions have been heard across four continents. Highlights include performances at Carnegie Hall, the Kennedy Center, RHA Gallery in Ireland, Federal Justice Cultural Center of Brazil, the Museum of Modern Art in New York City and the Chicago Cultural Center. In addition to concerts, he has been featured on CNN Money, the Sound of Silent Film Festival, 98.7 WFMT, the Connecticut Historical Society and Classical King FM: Second Inversion.

Before joining the Lake Forest Symphony, he served simultaneously as the Executive Director for the Hyde Park Youth Symphony, Education Coordinator for the Northwest Indiana Symphony and Drumline Instructor at Loyola University Chicago. Serving as the first Executive Director for the Hyde Park Youth Symphony, he focused on building a strong structure for the organization and established a flagship season sponsorship with the University of Chicago Medicine. While at the Northwest Indiana Symphony, he began multiple new programs including a music educator award, composition competition and a community hand drumming event in East Chicago, Indiana.

A recipient of awards and commissions, Mr. Corpus was selected for a 3Arts Project Award (2014) and has received numerous awards from ASCAP, Chicago Department of Cultural Affairs and Special Events and the Illinois Arts Council. He has also received support for his research on Filipino composer Lucio D. San Pedro and presented at Chicago's Field Museum of Natural History and the University of Hartford.

Mr. Corpus is an advocate for arts education having taught clinics, college courses, and private lessons since 2005. In 2012, he began his career teaching at the collegiate level at Richard J. Daley College and Loyola University Chicago. He has also been a guest speaker at University of Texas-Austin, Illinois State University, Kansas State University, and Elmhurst College.

In addition to serving on the Board of Directors for the Illinois Council of Orchestras, he also works with the Composition Committee of the Percussive Arts Society, the Vic Firth Education Team, and the American Society of Composers, Authors and Publishers.

Kaytie Faries serves as the Executive Director for the Illinois Council of Orchestras. Kaytie has been the Operations Coordinator for the Chicago Youth Symphony Orchestras since 2018 and served as an Operations Assistant starting in 2016 prior to her appointment as Coordinator. Originally from Southern Illinois, Kaytie moved to Chicago in 2012 to study orchestral percussion performance at Loyola University Chicago, where she received her Bachelors of Music with honors in 2016. In addition to serving as CYSO’s Operations Coordinator, Kaytie has been working freelance contracted operations and production positions with various musical organizations throughout the Chicagoland area since 2013.

In 2018, Kaytie was the recipient of the Arts Midwest’s Future Leaders’ Fund award. Award recipients are selected from a competitive pool of candidates stretching across the Midwest region who prove their potential of having a promising career in the next generation of leaders in the arts. With this award, she spent four days shadowing the CEO of Arts Midwest during the annual Arts Midwest Conference. 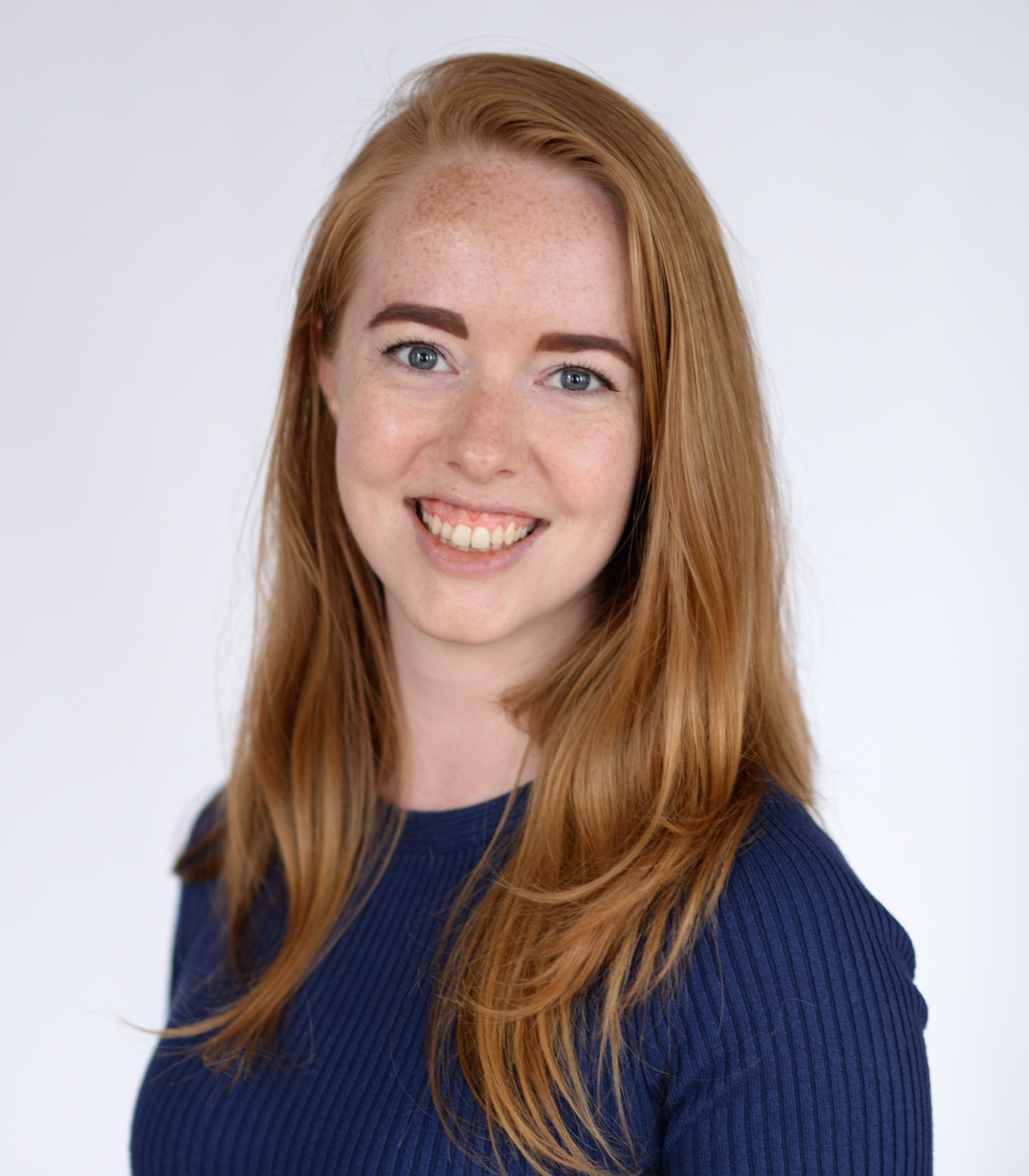 The orchestral community in Illinois is one of the largest and most vital in the nation. ICO member orchestras enrich the lives of concertgoers across the state and bolster economic growth in the communities where they live, work, and play.