Join Us for ICO's Annual Conference!

Join the ICO for an afternoon of networking and creative discussions revolving around the sustainability of an organization, and how to maintain it.

Keynote speakers include George Tarasuk, Program Director of the Illinois Arts Council and Terryl Jares, President of the Chicago Federation of Musicians. 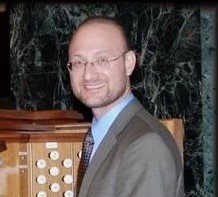 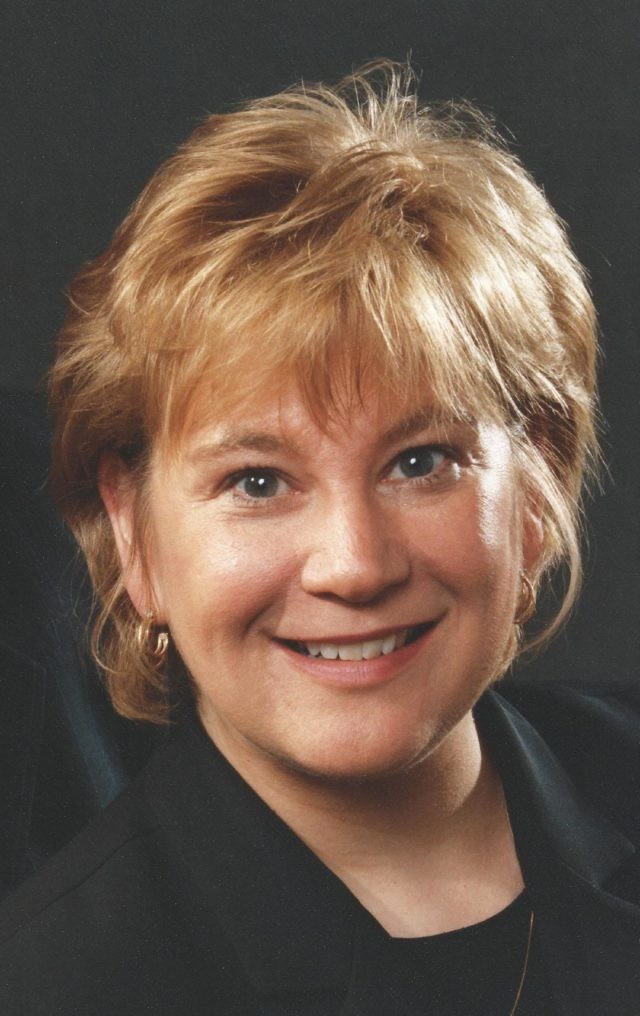 George Tarasuk currently serves as a Program Director with the Illinois Arts Council.  He is responsible for a variety of grants programs serving music and multi-arts organizations as well as presenters throughout the state of Illinois.  He is also currently the Organist and Choirmaster at Emmanuel Episcopal Church in LaGrange, Illinois.  The music series he established there presents established chamber ensembles and choral groups.  Upcoming performances include the Cathedral Choir of Notre Dame, Paris on April 19, 2020.    George received degrees in music and an MBA from DePaul University.   George has served as a board member to the Southwest Suburban, Chicago and Fox Valley Chapters of the American Guild of Organists.

Terryl Jares graduated from Illinois State University in 1976 with a Bachelor of Music degree in Violin and Viola Performance and a Bachelor of Music Education degree. After a short stint as a music educator in the public schools, she left to pursue her performance career working with orchestras throughout the Chicago area and performing in the pit orchestras for numerous theatrical productions including “Les Miserables”, “Phantom of the Opera” and “Showboat”. She has traveled across the country with the Roaring 20’s ensemble, “The Buffalo Shufflers” playing hundreds of shows in historical theaters and with full symphony orchestra. She was a violinist for five years with the Rupert’s 33 Club Orchestra, part of the Lettuce Entertain You chain of restaurants.

She has also been active in the business of music working as the Domestic Sales Manager of Conquest Sound Inc., serving as the Personnel Manager of the Orchestra of Illinois, and the librarian of the Chicago Sinfonietta. As the contractor and leader of the Hawthorne String Quartet, she spent over 20 years booking engagements for parties, weddings and corporate events.